Five years ago, Microsoft's founder Bill Gates warned about global pandemics on the stage of TED Talks. The realized prediction has raised query for the billionaire that he is responsible for creating the novel coronavirus, and netizens have been questioning the purpose of his heavy investments in vaccine development.

Gates, who now serves as the co-chair of the Bill and Melinda Gates Foundation, shared his thoughts on Thursday about recent conspiracy theories and China's measures to contain the spread of COVID-19 in a virtual interview with CCTV.

'In general, people have been really positive'

"I'd say it's ironic if you take somebody who's doing their best to get the world ready," Gates responded regarding the accusation that he's the creator of the virus.

The IT mogul said that he has spent billions of dollars solving broadly infectious diseases, including those which can cause pandemics.

"We are in a crazy situation so there's going to be crazy rumors," he said, adding that best resources, including experts, vaccine developers and drugs are necessary to stop the current global pandemic.

"There are lots of attacks out there. In general, people have been really positive."

Money should be used to fund vaccines for everyone on the planet Gates said that the most urgent mission for now is to find a COVID-19 vaccine that's safe, effective, and easy to produce massively. Getting a vaccine to everyone in the world is one of the priorities of Gates' foundation.  "We fund the innovators to create the vaccines, we'll get commitments that they are not trying to make a meaningful profit out of this, because this is an emergency type of need and we shouldn't let that stand in the way." "We'll make it [vaccine] as cheap as we can, and there is no doubt the money will be, should be, fund to buy that vaccine for everyone on the planet," said Gates.

Gates told CCTV that his foundation will select eight to 10 types of potential vaccines from across the globe and make every effort to support the research and development of those vaccines.

'What China did is helping the rest of the world' 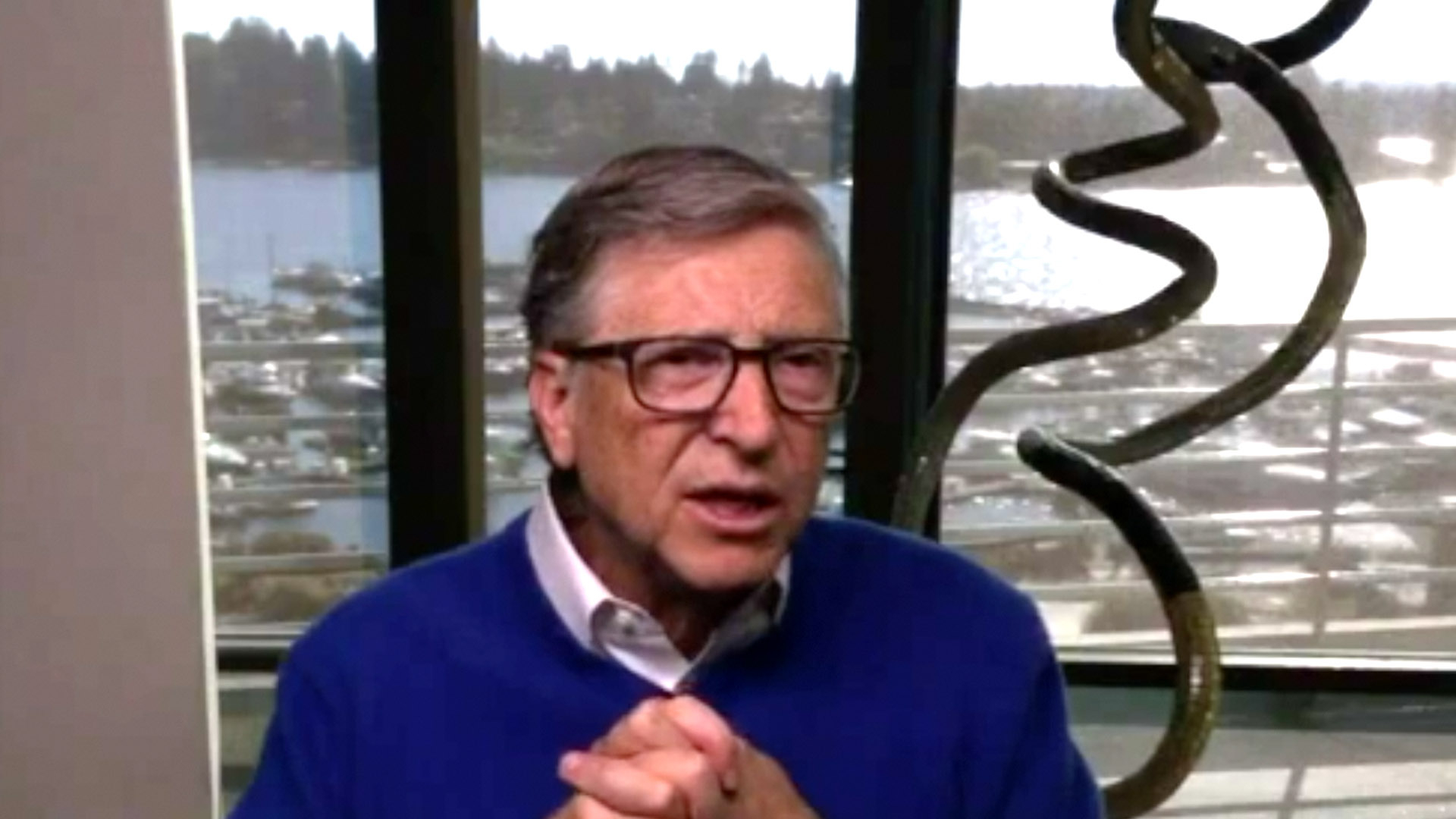 China's measures to contain the spread of COVID-19 have worked and what China did is helping the rest of the world, said Gates.

"Once the government was fully engaged in the second half of January, the idea of reducing that contact, the quarantine idea that goes back for a long time, that was done in a very serious way," he said, adding that China has created a model at least for countries that are as rich as China or richer to fight the virus.

Gates believes that many countries are having their epidemics plateauing but it is still unknown when the curve can be flattened. However, reducing contact between people can effectively curb outbreaks, which is a proven fact in countries such as China and South Korea. Especially China, since it was as the first country hit by the virus, and will contribute more to the world's epidemic control efforts, Gates pointed out.

"It's always the hardest to be the country where something emerges first, because so little is known about it," he said, adding that what China did is helping the rest of the world.

"Now that China is mostly back to work, some of the critical supplies, having China participated in providing those, could make a huge difference," Gates said.

He also paid respects to the medics who are fighting COVID-19 across the world during the interview.

"Wherever the disease is rampant, we've seen healthcare workers step up, first in China, now in Europe and the United States," he said. "Unfortunately developing countries probably will be the next big wave and their capacity is even lower, and the health workers will face an even more difficult situation."

Gates hoped that a fear of foreigners and global activities was not permanently increasing.

"That would be a big step back for the world," he said, adding that the innovative powers of the world should deeply cooperate with each other in order to cope with problems like the COVID-19 pandemic and climate change.

(With input from CCTV Plus)