Welcome to cooperate, TCM fills the gap and cure osteonecrosis and other diseases 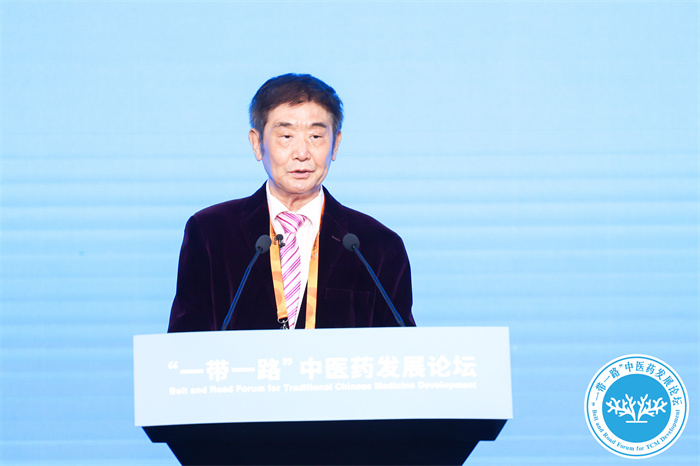 The topic of Wang Lulin’s speech is 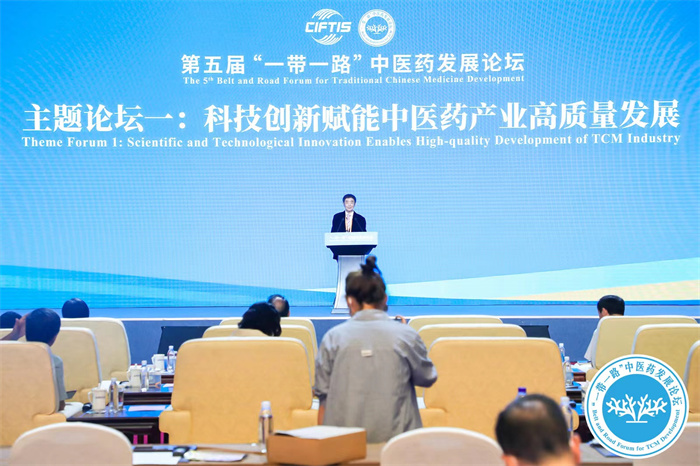 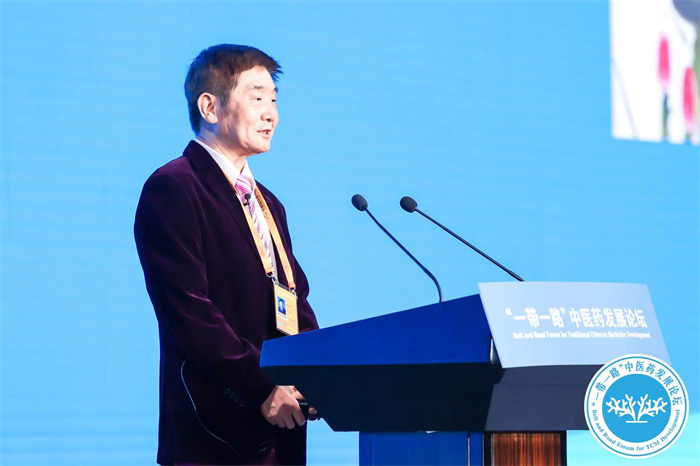 Wang Lulin introduced that, in order to make Jiangusheng Wan benefit mankind and reduce disability, in 1998, under the support and guidance of the vice chairman of the National People’s Congress Bu He and Wu Jieping, Minister of Health Zhang Wenkang, Director of Orthopaedics of Peking Union Hospital Qiu Guixing, Academician of China Academy of Traditional Chinese Medicine Li Lianda, Director of Orthopaedics and Traumatology Research Institute Shang Tianyu, Director of Hospital Orthopedics of 301 Hospital Zhu Shengxiu, Zhang Boxun and other party and state leaders and elders in the field of orthopaedics, at the Great Hall of the People, a press conference was held on the publication of new osteonecrosis drug Jiangusheng Pill and the founding meeting of Beijing Kuangda Pharmaceutical Factory, and more than 60 news media, such as news broadcast, Xinhua News Agency and People’s Newspaper, reported it. As for the significance of successful development of Jiangusheng Pill, Wang Lulin thinks that the successful development of Jiangusheng Pill has proved that the compound preparation of traditional Chinese medicine can quantitatively and selectively cure major human diseases just as Western medicine (i.e. What disease? With what medicament? Cure how long? What effect does it achieve?). It solves the problem of no medicine for the repair of the bone and cartilage cells, and provides a model for quantitatively and selectively cure human major organic diseases by applying a fixed prescription of a Chinese herbal compound, which has proved that the application of original thinking of traditional Chinese medicine, combined with modern technology, can create many original achievements. At the same time, it also provides strong support for the industrialization and internationalization of traditional Chinese medicine. This is a great contribution of Chinese medicine to the world. 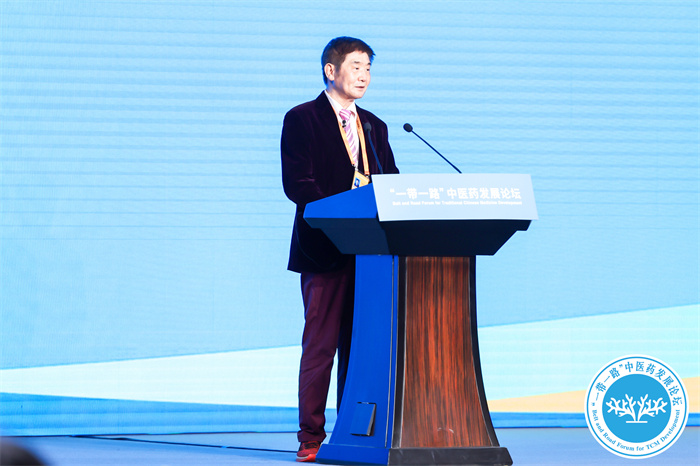 This research achievement of Jiangusheng Pill has won the Chinese Patent Excellence Award, the second prize of Beijing Science and Technology Award, and the first prize of the Chinese Society of Traditional Chinese Medicine. Over the years, the products have been used in more than 300 hospitals such as Peking Union Medical College Hospital and Beijing Jishuitan Hospital, it has reduced pain, restored health and prevented disability for millions of patients with bone and cartilage diseases. Jiangusheng Pill has been produced in the United States as a tonic for strengthening bones abroad, and it has won the patent authorization of invention in the United States, Britain, Canada and other countries. It is a high-quality representative of Chinese medicine products going to the world and benefiting all mankind. General secretary Xi Jinping pointed out, we should follow the law of development of traditional Chinese medicine, with the same emphasis on traditional Chinese medicine and Western medicine, and promote traditional Chinese medicine to the world. Wang Lulin said, we are willing to strengthen cooperation with people of insight and companies all over the world, jointly do a good job in the big health industry, promote the development and research of traditional Chinese medicine to the world, realize industrialization and internationalization, and to contribute China’s wisdom and strength to human life and health, and welcome the man of insight and companies to ally the cooperation, and benefits the world. According to statistics, one-third of people worldwide will be endangered by bone diseases. According to the statistics of the National Health and Family Planning Commission of the People's Republic of China, the total population of China is about 1.4 billion, more than 120 million people suffer from osteoarthritis, more than 120 million people suffer from cervical spondylosis, more than 200 million people suffer from lumbar spondylosis, more than 90 million people suffer from osteoporosis in 2020, and a total of about 530 million people suffer from bone diseases, accounting for 36.4% of the total population. In 2015, CHin Med J (Engl) and Orthopaedic Surgery journals reported that the incidence of single osteonecrosis of the femoral head in China was about 0.725, totaling about 10.15 million people with the disease. The incidence of bone diseases in over 7 billion people in the world may be similar to that in China. If the company does a better business, the revenues may reach tens of billions or thousands of RMB by only one disease of single osteonecrosis. Therefore, the alliance and cooperation of the man of insight and companies, can bring great social and economic benefits to the enterprises, even increase their stock market price by several times. It can also improve social popularity and influence, become the leader of green medical care in the world, relieve pain for the mankind, reduce disability, benefit mankind and benefit society. 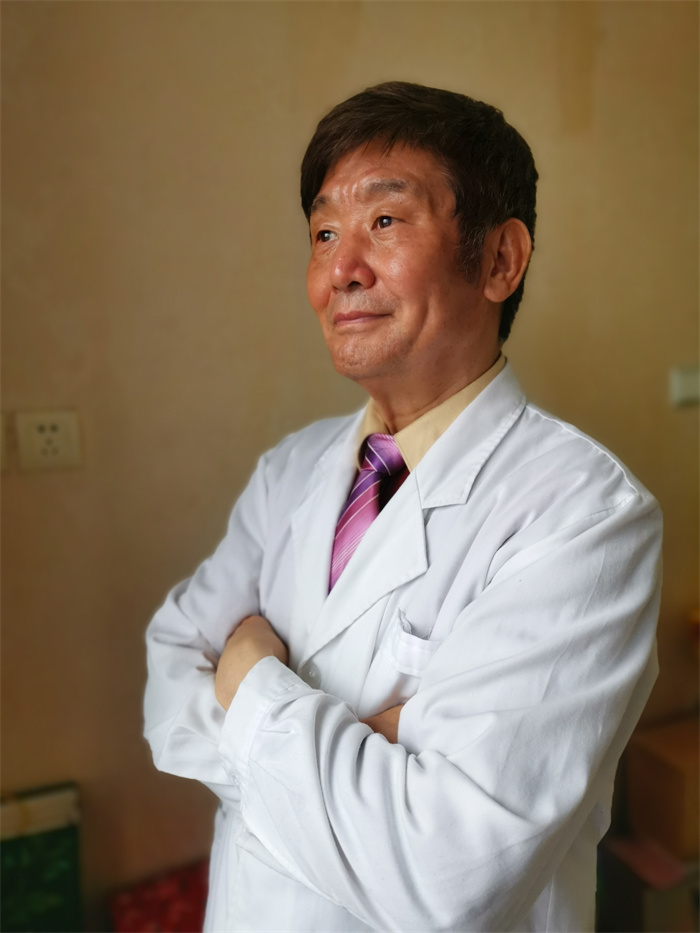